Excited to see the HPUMen’s and Women’s golf dominate the Spring Season and advance to the National Championships! Grateful to have the opportunity to coach these wonderful kids. 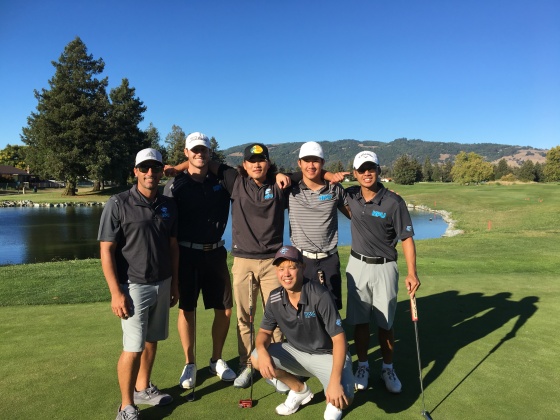 Always love being able to compete in the Governor’s Cup, this year was no different.

Excited to play in the 2018 First Tee Hawaii Shootout & ProAm on March 26-28th. I am honored to be selected for the short game contest, looking to win that too! 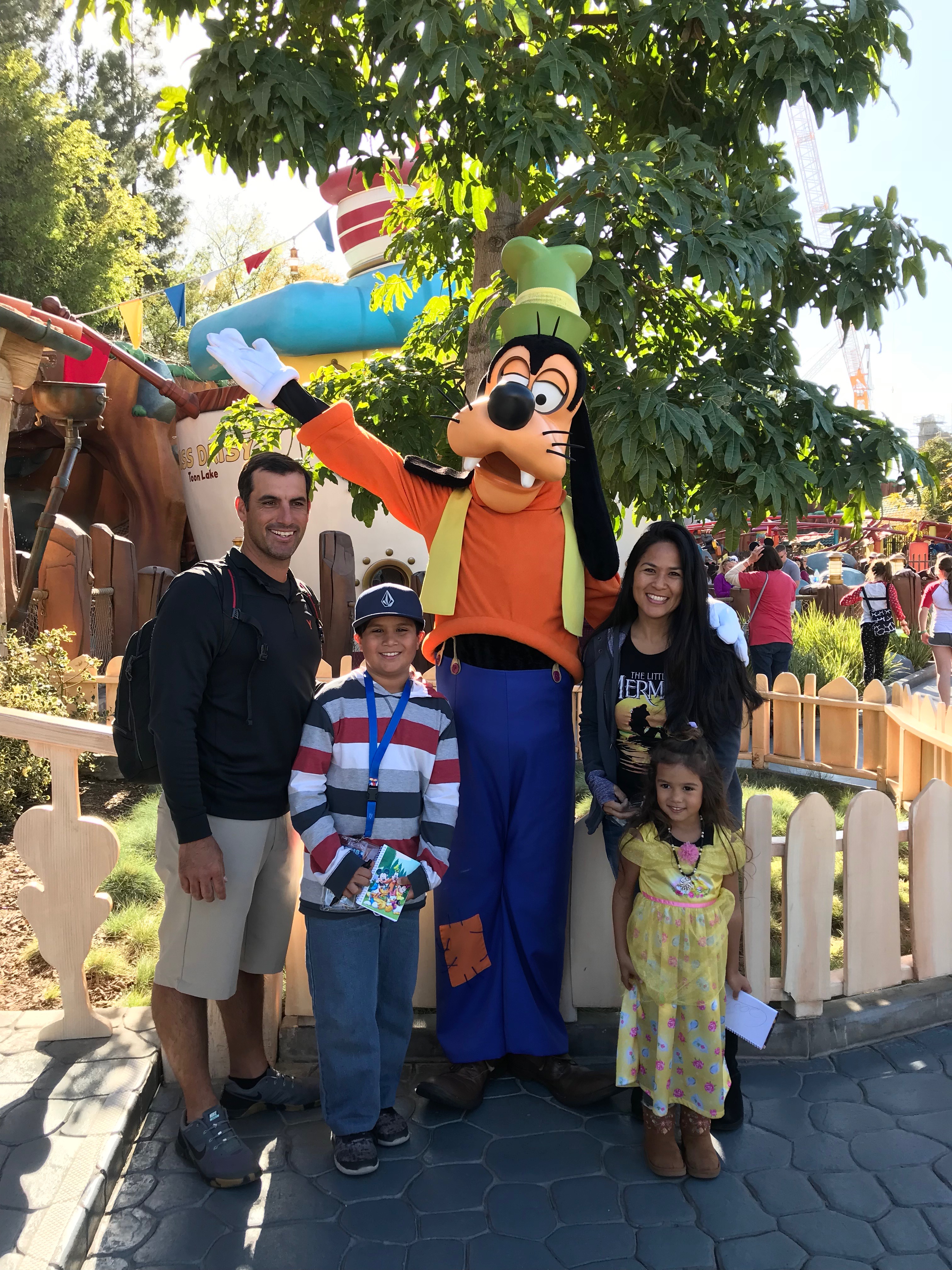 Caddying for my son Kai in his 1st Jr. golf tournament.: a loving father’s greatest bonding moment to a 3rd place finish.

A playing PGA Professional, Acosta served the last three years as assistant coach at BYU-Hawaii where he helped the Seasiders to the 2017 PacWest Conference Championship before the school shut down its athletic department.

“I am extremely pleased to announce Ryan Acosta as our new head golf coach,” said Baldemor. “He brings a great golfing background of coaching and playing to HPU, Hawai’i is his home and we look forward to him leading us to the next level on the course.”

“It is both a pleasure and honor to be named the head golf coach at HPU,” said Acosta. “I’m looking forward to working with the Sharks.”

Acosta helped BYUH advance to the NCAA Division II Championships in 2016 as well as the NCAA West/South Central Super Regionals in 2016 and 2017. He also coached Nicolas Herrera on his way to being named a first team PING All-America 2017. BYUH won five tournament titles in the 2016-17 season.

Acosta joined the PGA Tour in 2001 and remains an active competitor on the PGA Web.com and Asian Tours heading into the 2017-18 season. He started the PGM Program at Kukio Golf Club then served as a golf pro at Turtle Bay Resort from 2008-12. He has won seven Aloha Section PGA events and 16 mini tour events across the country.

Acosta started competitive golf at the age of eight. Living in both Louisiana and California, he was able to attend junior national competitions throughout the United States. He won a title at the AAU Junior Olympic Games and was named the Gulf States Intercollegiate Player of the Year.

Gave it a go in tough conditions at Waialae, but can’t wait for next year for the US OPEN qualifying process again. 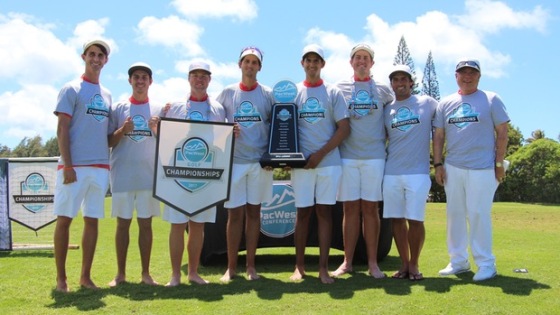 So excited for the BYU HAWAII men’s golf team for winning the PAC WEST Championship and I am very proud to be a part of such a great group. Thank you guys!

Had a great time playing with the MVP, he’s as good at golf as you have heard. But I think he wants some revenge on Acosta soon! 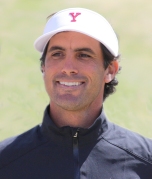